My name is Jordan Henry and I am a defenseman #42 for HPK. I grew up in the area of Calgary, Alberta, Canada but I now live in Toronto, Ontario, Canada.  Coming to play here in Hameenlinna was my first time coming to Finland. I have played professionally for 6 years now mostly in North America but also spent some time in Russia and Sweden.  I am really excited for the new experience of living and playing hockey here in Hämeenlinna.

My first 2 weeks here have been great.  I spent the national team break practicing and getting to know my new teammates but also spending time with my girlfriend Jessie who came over from Canada to help me get adjusted. We had a great time in Helsinki seeing the sights and experiencing downtown. Jessie had also never been to Europe before so it was a new, great experience for both of us. Helsinki is a very beautiful city and seeing the new culture for the first time with someone special was a great experience.

The hockey has been great so far the team is playing very well lately and we won all 3 games last week. The style of hockey over here is very similar to North America, its physical and there is a lot of skating which fits in well to my game. For those of you who don’t know much about me, which is most likely all of you, I am a big, physical, puck moving defenseman. I am responsible defensively but don’t hesitate to join the rush and try to chip in offensively. I have had a lot of good scoring chances in the first few games but haven’t been able to convert any of them.  I’m sure one will come soon.  The main thing is the team is winning and if we can keep playing well to finish the season anything can happen in the playoffs.

One of the best things about my time so far here has been the people. Everyone here has been so great to me and also Jessie while she was here. We were kind of acting like tourists while Jessie was here trying to see and experience as much as we could in the short amount of time. Everyone that we encountered was so accommodating and friendly to us and helped us out with whatever we needed.

Also the staff has been so amazing helping me out with everything since I have been here. Heikki and Kati have been there when I needed them to help with pretty much everything it seems like. They have made the adjustment to a new place very easy and I can’t thank them enough.  Getting acclimated to new surroundings can sometimes be tough but having Jessie here with me and all the great people here with the team have made the transition very easy.

That’s all for now but I am so excited to continue the rest of this season and into the playoffs.  I think we have a great opportunity to have success and I am looking forward to the challenge moving ahead.  Bye for now. 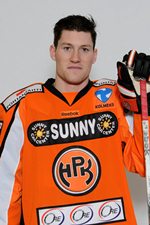 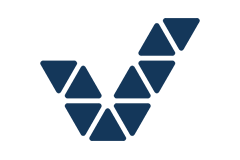 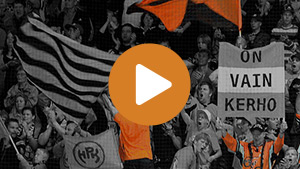 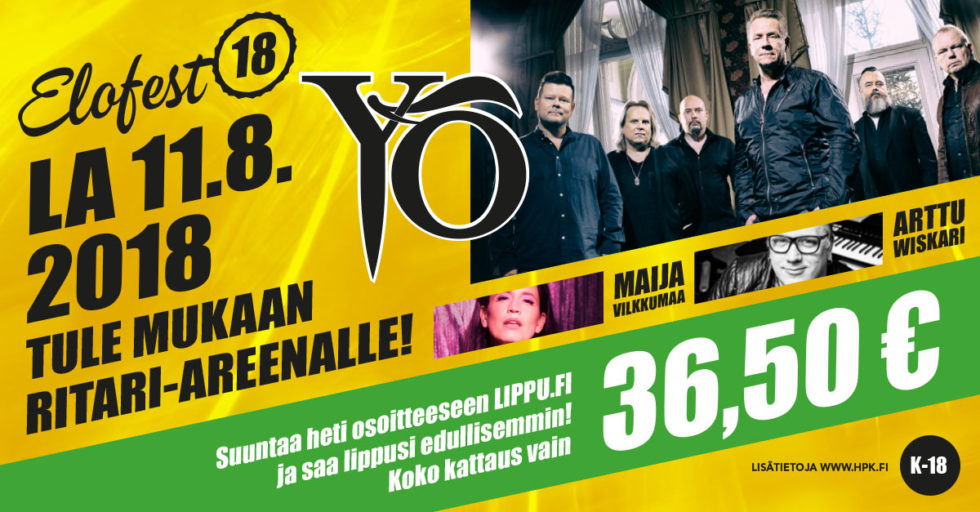